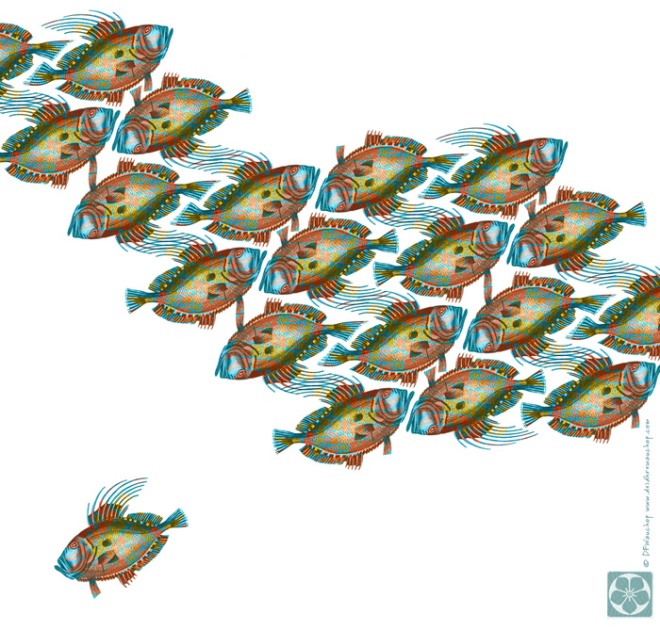 I received my retirement medal this week, which confirmed my 33 years of service to students in NSW public education. 18 of those years were in schools and 14.5 years in ‘curriculum branch’, developing teacher professional learning programs and teaching resources. I also spent one university semester looking after the UNSW dance program while the legendary David Spurgeon was on leave.

I feel as though my career was characterised by a constant fight: for time and inspiration, for resources, for respect, and an even share of ‘political’ clout. Arts teachers are particularly vulnerable in an educational regime that force-feeds basic skills. Endless cogent arguments both for and against the need for arts learning to integrate with English and maths just wash away into the fiscally-responsible ether. Most people don’t understand the arguments. Most people don’t understand arts knowledge. Believe it or not, many people still spout the clichés related to ‘I know nothing about art, but I know what I like’. So, (I dare you) try discussing the uniqueness of arts learning with someone who thinks like that.

Some of us (the ‘have nots’) would love to see a system of public education in NSW where there is some equivalency of esteem for all curriculum areas. Just look at HSC scaling procedures* and it is clear that this does not exist. And the ‘haves’ teachers are all tenacious in trying to improve or at least retain what status they already have. There can be no real collaborative working environment without some giving up perceived advantage.

In the hierarchy of subject domains, certain teachers have a functional advantage (English, maths, science, to name the few). As in the processes of natural selection, their ‘offspring’, the beginning teachers in these subjects, inherit that advantage and pass it on. Status quo reinforced.

So, I survived. I weathered criticism, takeovers and funding cuts. I survived because I was reassured and often rescued by some wonderful supporters. There were fabulous mentors and professional colleagues, inspiring students (and their parents) and arts champions. Unfortunately while I was able to personally survive, I was not able to make much of a dent in achieving curriculum parity for the arts.

There is one delicious paradox, though. The offspring of arts teachers have proliferated (more than any other area, except PDHPE). Now there are many more applicants for creative arts teaching positions than there are positions. That says something about the way students think about their arts learning and their arts teachers. Students want to be arts teachers, not maths teachers.

At the presentation of my retirement medal, I was asked whether I wanted to say anything. I declined. Partly because I didn’t know most of the people who sat in the audience. I didn’t know them because in the short time since I retired there has been another restructure of state office and new governance is in place. The other reason I didn’t say anything was because I would have said some of this. And I know that the majority of the audience, had they been ‘haves’, couldn’t have cared less.

* I just have to relate this anecdote. When dance was first examined for the HSC (1993), an HSIE teacher laughingly asked me what the students would be examined on. He (yes, he) was practically beside himself and referred to the study of dance as ‘mickey mouse’. With as much control as I could muster, I tried to paint a picture of what he (middle-aged, unfit, etc etc) would have to do to choreograph, perform and critique dance to the standard required by the 4 separate HSC dance exams. I  let him know that it would be near impossible for him to achieve even a minimum standard without many extra hours with a tutor. I also let him know that I didn’t doubt that I would be able to reach a high standard of achievement in Society and Culture without a tutor and in the recommended hours of study. I’m sure he didn’t get it.

2 thoughts on “Teaching: survival of the fittest”